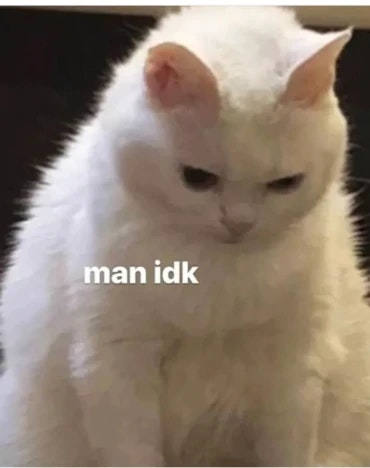 The internet as we know it today is the result of decades of research and development. ARPANET, the precursor to the internet, was created in the 1960s by the US military and designed to be a secure and reliable communication network for the government. Universities and research institutions then adopted this technology in the 1970s and used it to share research and connect with colleagues around the globe. In the 1980s, the US government liberalized this technology, allowing commercial businesses to connect to the network. Finally, the commercialization of the internet in the mid-1990s saw the birth of the modern internet, with widespread access to personal computers and the rise of online service providers such as AOL and Prodigy.

As the internet’s infrastructure evolved, its user interface changed drastically. We have gone from black-and-white text-based browsers like Lynx, to the first graphical browser, Mosaic, to today's modern browsers like Microsoft Edge, Google Chrome, Mozilla Firefox, and Apple Safari. We've seen the rise and fall of Netscape, the birth and death of Internet Explorer, and watched as new technologies like HTML5 and CSS3 have taken the internet by storm.

On top of these building blocks, cryptocurrency was born, pioneered by Bitcoin in 2009. Not long after, a programmable interface was built on top of cryptocurrency, using a decentralized ledger to track state transitions. Ethereum was the first of its kind: a shared programmable computer that allows anyone to build and use decentralized applications. The ideas born from this paradigm have developed into an industry known broadly as web3.

Cryptocurrency makes subsidization more transparent, and because of this, most applications today are highly financialized, mostly revolving around currencies, tokens, and NFTs. This financialization is borne from high UX friction and development limitations. Furthermore, financialization is upfront: every transaction costs gas. The transparent pay-as-you-go economics successfully addresses externalities around usage, but it also limits innovation and use cases.

These are the growing pains of any new industry. Today, many blockchain interactions are direct and low-level, like the BBS systems were in the early days of the internet. However, as the industry continues to mature, abstractions will be added on top of these. These improvements are essential as the internet transitions towards self-custody instead of the existing siloed systems of today.

Two immediate UX improvements are actively being developed. The first is account abstraction, which allows users to interact with a blockchain using a higher-level account model without understanding the details of the underlying cryptographic keys. The second is BLS signature aggregation, which allows multiple signatures to be combined into a single signature, reducing the number of signatures that need to be stored and transmitted, streamlining transactions.

As the UX matures, “wallets” will start to tailor themselves toward specific use cases and continue to abstract away the underlying blockchain technicalities. The next phase of innovation will be around this UX abstraction- making it easier for users to do what they want to do without understanding the details of the underlying technology.

Today, Ethereum is the most vibrant developer ecosystem, and Solidity is the smart contract language with the most tooling. The goal is a decentralized world computer available to everyone, with the infrastructure in place to power the next generation of web applications. We are still in the early days of this industry, but the potential is immense. With the right mix of infrastructure, applications, and user experience, web3 can completely change how we interact with the internet and with each other as long as sound, sustainable, and useful applications get built on top of this infrastructure.